Oceaneering Inspection Division is looking for Senior Inspector for its project in Angola. The right candidate will possess rich experience in a Lead Role in an on-stream inspection environment working onshore / offshore and below stated qualifications. We are currently looking for TOFD qaulified Technicians for our prohject in Angola. 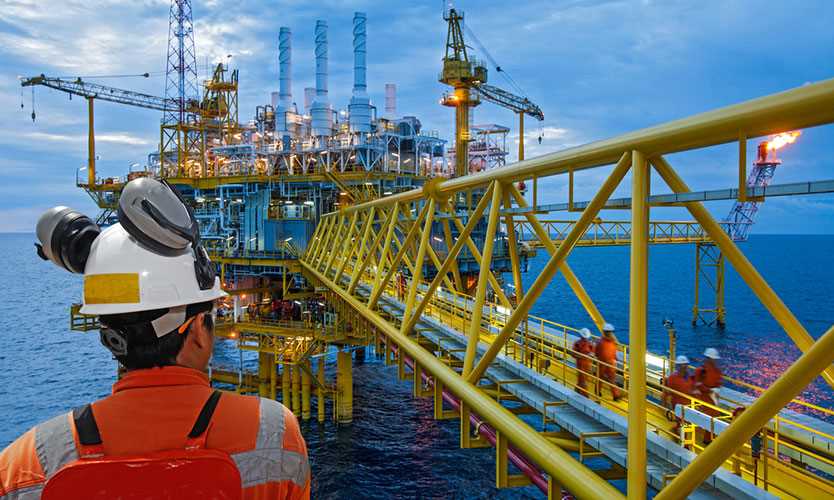 We have a vacant oil and gas industry position as TOFD Technician in Offshore, Angola, Africa vacant at Oceaneering Angola. The job opening is in the Engineering and Inspection department at Oceaneering Africa where you will be an important team member. Oceaneering Inspection Division is looking for Senior Inspector for its project in Angola.

Oil and Gas Jobs in Offshore