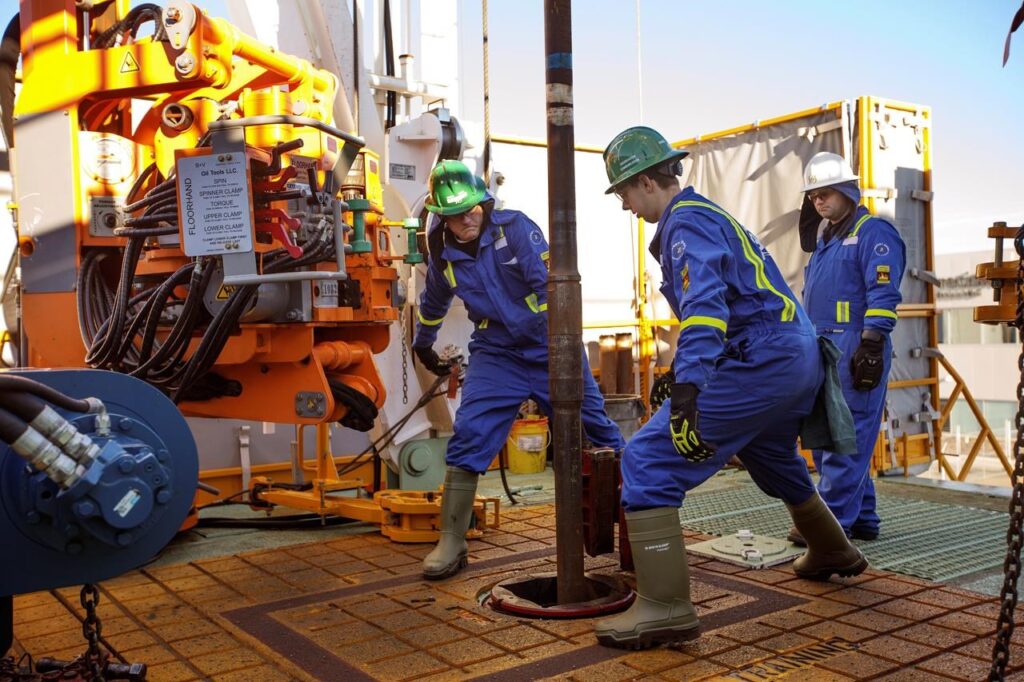 List of Oil and Gas Jobs in Davao City, Philippines